Could you owe taxes because you don’t charge enough? One Harvard professor seems to think so 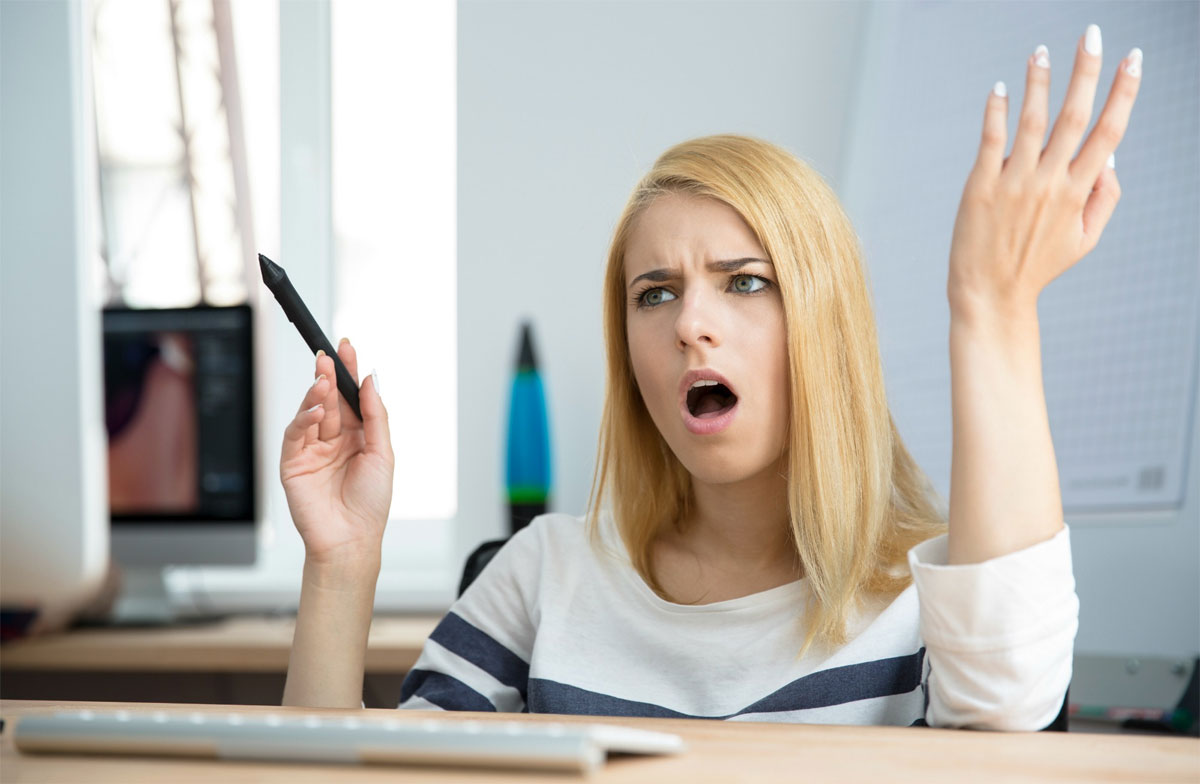 All you need to do is turn in someone who is doing something to pay less taxes to the IRS.

Think I’m being a bit over the top?  Lets look at one whistleblower case filed by a former Vanguard attorney who is claiming that Vanguard avoided taxes by charging their mutual funds too low of management fees.  A couple interesting points here.  According to Vanguard, their former attorney is using documents he obtained while working for Vanguard.  Additionally, the attorney is a resident of Pennsylvania, Vanguard is a Pennsylvania resident, but the case was brought in New York.

It also appears that the whistle blower went out and hired a Harvard tax law professor, whose hourly rate is $850, to serve as an expert witness in the whistleblower suit.  The Harvard professor came to the conclusion that Vanguard charges about 25% of what they should.  Put differently the $850/hour professor said that Vanguard should be charging 4 times as much for their services.  By not charging the higher prices over the last 7 years, Vanguard has stiffed the IRS about 34 billion dollars.

Pretty novel argument isn’t it?  Vanguard has violated the tax code by not charging the owner’s of its mutual funds more in fees.

Who is next, Costco?  Walmart?  Am I going to be charged as an accessory to tax fraud if I search the internet for a cheap fridge?