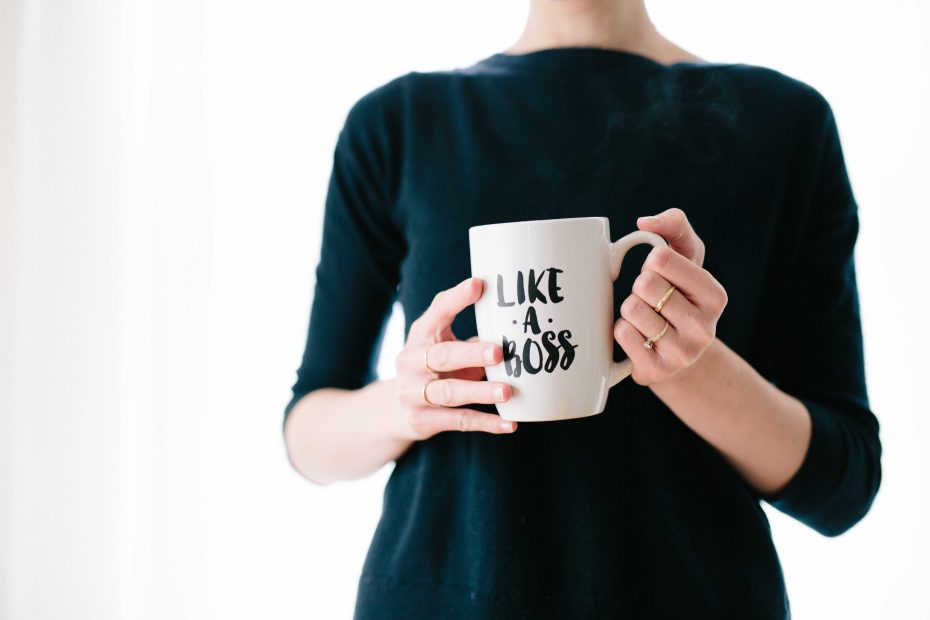 Yesterday I had a client call me up and explain that she was frustrated as her self directed account was only earning 1.2% in interest.  I suggested she look at doing hard money loans but she was a bit nervous about the idea.

That got me to thinking about what would be a beginner’s investment for their self directed IRA or self directed 401k.  (I guess I should just say self directed retirement plan).  At the same time I was grumbling a bit because I was looking at my tax bill.

Then it dawned on me.  Why not use your checkbook IRA to loan people money to pay their taxes?  Too risky?  It probably isn’t.  Even if the person were to file bankruptcy your loan would probably be safe.  Under the bankruptcy code a debt to pay taxes is generally non dischargeable.  How cool is that?

For example, your neighbor Dave owes $10,000 in taxes and is a bit short.  You have your self directed retirement plan write a check to Dave for the $10,000.  You draw up a promissory note and Dave signs it, promising to pay the loan off within the next 2 or 3 years.

Dave is ahead of the ball game as penalties for non payment of taxes can get pretty high pretty fast.  Same with non filing, which is normally the result when someone can’t afford to pay their tax bill.  In return you have a relatively small investment earning a reasonable rate of interest that you pretty much know has to be paid off.  Its a complete win win.

Along the same lines, think of loaning money to people who have a fancy 401k plan at work.  A number of employers will match an employee’s contribution.  Basically the employer is betting their employees can’t afford to make a contribution.  Now you make the loan, the employee gets the employer match, and they might even get a tax credit as well.  Once again, a win win for everyone involved.

If you haven’t invested your self directed retirement plan yet, don’t be afraid.  Stop and think of the possibilities and I’m sure in no time you’ll come up with a great idea.